Nigerian musicians Omah Lay and Tems have been released from custody following their arrest for flouting COVID-19 rules at the Big Brunch Concert in Kampala, Uganda at the weekend. 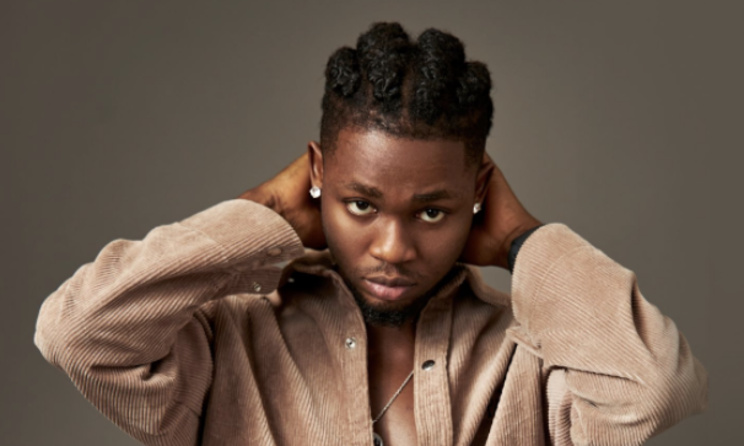 The two musicians, alongside Tems’ manager Muyiwa Awoniyi, made a court appearance at Makindye on 15 December.

A release order for the alleged offenders was issued by Grade One Magistrate Jude Okumu Muwone. “Whereas the accused person Temilade Openyi (Tems), Stanley Omah, (Omah lay) and Muyiwa Awoniyi were charged with the offence of negligent act likely to spread of infectious diseases Section 171 of Penal Code Act,” the order reads. “The charges have been withdrawn against them Vide Withdrawal Form Serial No, 4292, dated 15 December 2020.”

Chairperson for the Nigerians in Diaspora Commission Abike Dabiri-Erewa also confirmed that the musicians were released. “Finally, finally. The journey home will soon begin but they are safely at [the Nigerian mission] in Uganda,” she said.

Local musicians Bobi Wine and Bebe Cool are taking credit for the release of the Nigerians. “My lawyers joined in representing @Omah_Lay(link is external), Tems & the Ugandans charged,” Bobie tweeted. “Delighted to see the illegal & unfair charges dropped! Evidence that voices matter, that PEOPLE POWER can force the people in power to act. We must never underestimate our potential!”

“Great news. They are free,” Bebe Cool posted on Twitter along with a photo of the order for the release of the Nigerians.

News about the arrests had the international community up in arms, including musicians such as Burna Boy who said that detaining the musicians was unnecessary and politically motivated.

Authorities had suggested that the event was in violation of local directives pertaining to social gatherings in the wake of the pandemic, according to Ugandan Penal Code 1950. Section 171 of the code states that “any person who unlawfully or negligently does any act which is and which he or she knows or has reason to believe to be likely to spread the infection of any disease dangerous to life commits an offence and is liable to imprisonment for seven years.”

Nurse who is HIV positive reveals how she...

If you fear juju, you are making mockery...

AY and wife celebrate as their wedding clocks...

Settling down is not easy when you are...

Kiddwaya Replies Lady Who Tried To Force His...

Reply Retweet Favorite
Man calls out Wizkid for lying about not featuring anyone on his Album https://t.co/f3vrX2KAZU https://t.co/Ly1gJbBdWQ

Most of the modern day interactive web sites use cookies to enable us to retrieve user details for each visit. Cookies are used in some areas of our site to enable the functionality of this area and ease of use for those people visiting. Some of our affiliate / advertising partners may also use cookies.

It’s a miracle to ‘survive’ in Nigeria...