Alaafin of Oyo, Oba Lamidi Adeyemi aka Iku Baba Yeye, received heartwarming messages from his queens as he celebrates his 82nd birthday except for his estranged queen, Olori Ajoke. 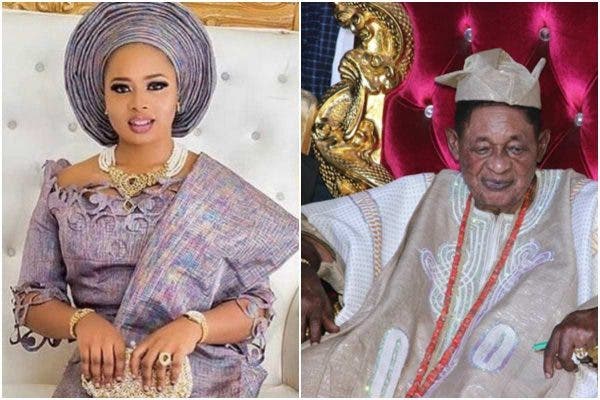 Queen Ola, shunned the Alaafin’s birthday as she refuses to send any shout out to him and also erased the proofs of her marriage to the king from her social media accounts.

Recall that it was reported that queen Ola was sent out of the palace following an allegation that she was having an affair with Fuji maestro, Wasiu Ayinde Marshal aka KWAM 1. 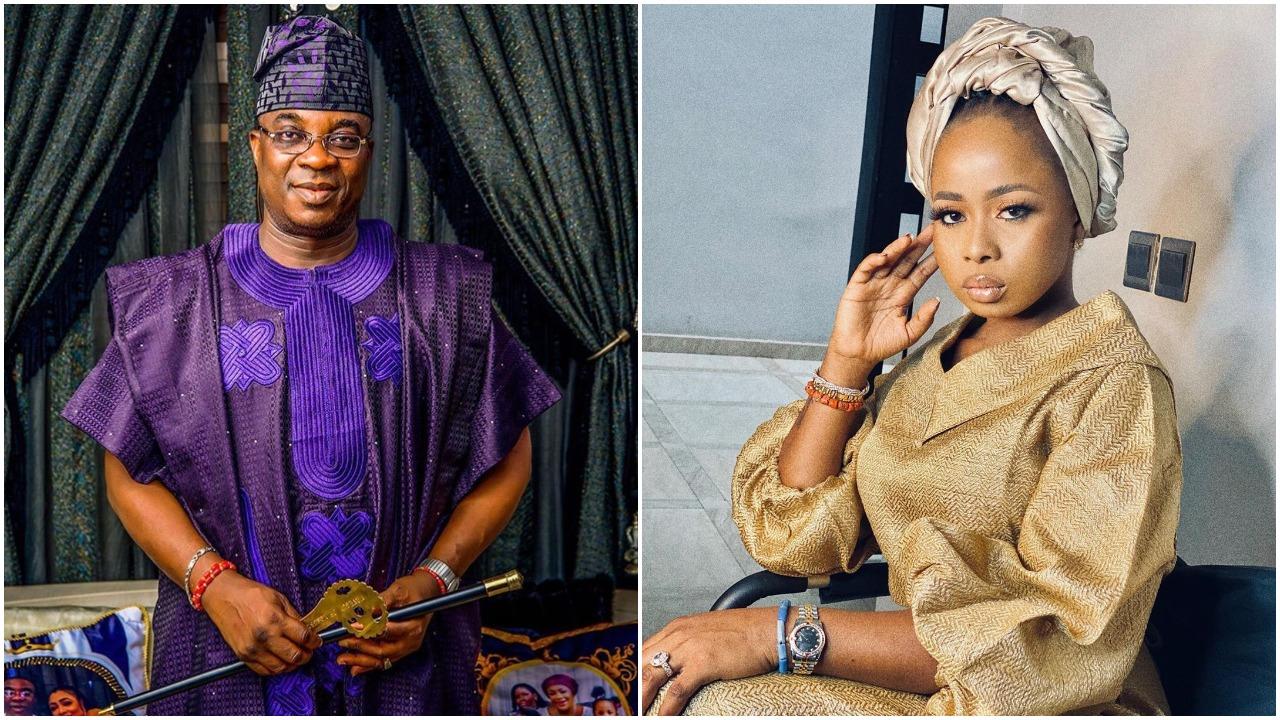 Sources from the palace later confirmed that she left and was not sent packing.

“Iku Baba Yeye did not send her packing. She was the one who left him after all that happened. Baba was the one who sent her to school and now that she has graduated from the University of Ibadan and serving as a Corper, is this how to repay him? Well, she has three kids for him and that cannot be erased from her life,” the source confirms.

A few months ago, Queen Ola on her Insta story wrote on what a divorced woman should do and how she can move on.

She, however, does not associate herself to the king anymore and has blocked all other queens from her social media handle.

Get the best viral stories straight into your inbox!

Don’t miss out on new posts

Any cookies that may not be particularly necessary for the website to function and is used specifically to collect user personal data via analytics, ads, other embedded contents are termed as non-necessary cookies. It is mandatory to procure user consent prior to running these cookies on your website.

Your password reset link appears to be invalid or expired.

To use social login you have to agree with the storage and handling of your data by this website. Privacy

Need Help? Chat with us
Start a Conversation
Hi! Click one of our member below to chat on Whatsapp
The team typically replies in a few minutes.
Whatsapp

Don't miss out on new posts!